Trips and tours in Tozeur

Discover and book trips and tours in Tozeur for the best rates !

Tozeur is a Tunisian city on the borders of the Atlas and the Sahara Desert, the largest of the five oases of the Jerid. Gradually built around its palm grove, it is the capital of the governorate of the same name.

Located northwest of Chott el-Jérid, near the Algerian border, renowned for its immense palm grove, its succulent dates and the beauty of the architecture of its houses and mosques in sun-baked bricks, it is one of the jewels of southern Tunisia.

Tozeur is located 450 kilometers south-west of Tunis. City with an important religious past, it welcomes many scholars. Ibn Chabbat bequeathed him the irrigation system of the palm groves, and the poet Abou el Kacem Chebbi composed his famous Ela Toghat Al Alaam there, in the middle of the French protectorate. The contemporary topography of Tozeur pays homage to them, as well as to the marabouts.

The city experienced significant demographic growth, coupled with considerable expansion, during the second half of the 20th century, with the sedentarization of the Bedouins. In just a few decades, it has grown from a population of around 11,000 to 37,365, according to the 2014 census.

The architecture of its built heritage, in particular that of its medina characterized by relief brick patterns, is unique in Tunisia, along with that of the neighboring town of Nefta.

Agriculture, and in particular the monoculture of dates of the deglet nour variety, constitutes its main resource, representing a third of Tunisian date production. Its brickyard is still in operation, to meet the needs of many construction sites. Since the 1990s.

This development is based, among other things, on the presence of an international airport and numerous hotels, on the promotion of heritage and filming locations, and on the organization of the International Festival of Oases.

Known for the superior quality of its dates and mainly the “deglet ennour” variety, fingers of light, with transparent and succulent flesh, Tozeur lives mainly on its oasis economy: agriculture remains the city’s main activity. The oasis of Tozeur has more than three million palm trees, including 400,000 in the city, but also 200 springs. It is surrounded by dunes and a stone desert.

The history of Tozeur dates back to the third millennium BC. It was Numidian, Christian, then Muslim. The population is now predominantly Arab, even if the Berber tradition still exists.

Tozeur is steeped in a strong cultural tradition. Many contemporary works are exhibited at the Planet Oasis cultural center. The city is endowed with many museums and an entertainment center telling the story of the Thousand and One Nights.

Tozeur has a diversified tourist infrastructure: luxury hotels, camps, guesthouses, golf course, an internationally renowned Dar Chraït museum, a huge palm grove, mountain oases and waterfalls. It is the starting point for many excursions: Nefta, Chott el-Djérid and its mirages, the mountain oases of the East Atlas or the region of Ong Jmel where the trilogy of George Lucas, Star Wars, was filmed, but also the film The English Patient, among the most famous.

To find more about Tozeur, do not hesitate to visit our Tunisia Travel Guide .

To discover or Book trips and tours in Tozeur click HERE 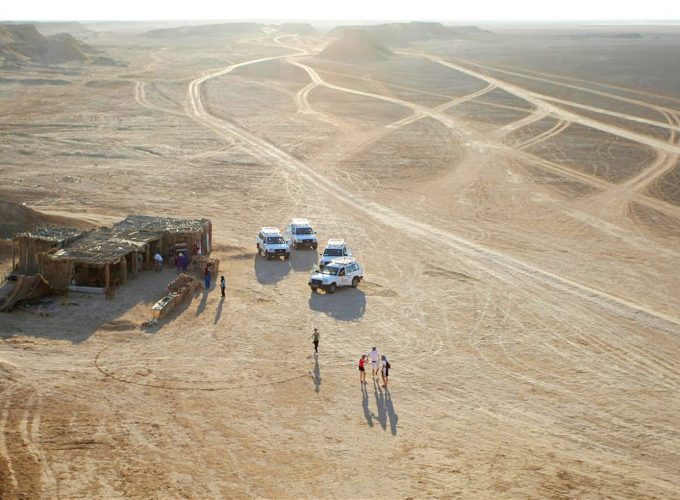 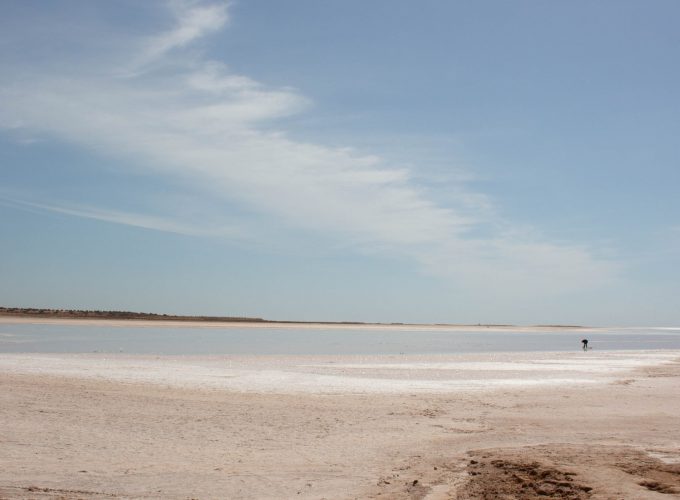 From Tozeur : A trip to watch the Sunrise at Chott Djerid Salt Lake

From Tozeur : A tour to the mountain oases and the Star Wars decors 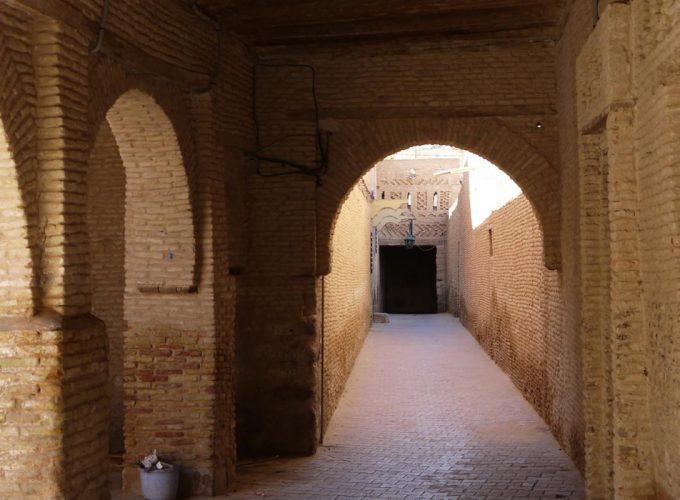 From Tozeur : A trip to visit the old medina and the palm groove 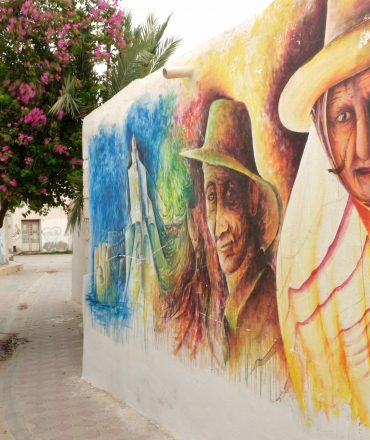